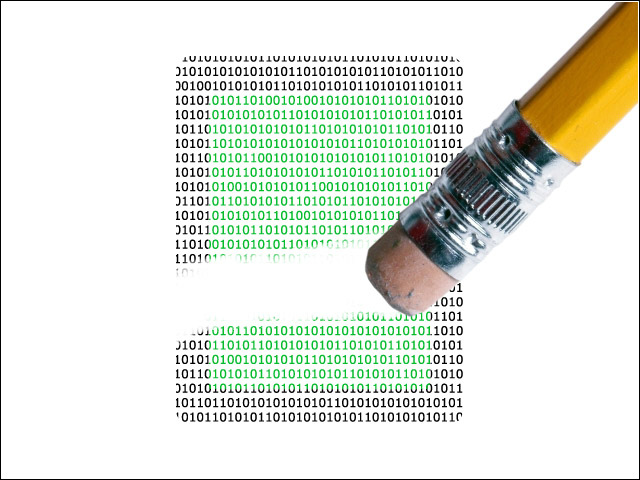 Google is changing and maturing as a corporation, and has recently missed an earnings target. Rumours abound that Google may be turning 'evil'. However, I stumbled on to some features that Google has added to its 'Apps' offering that negate that perception. I use Google Apps for our consultants -- the shared contacts, docs, calendar and email delegation come in very handy. All these features can be found in Microsoft Exchange or IBM Lotus Notes, but these collaboration suites may not be cost-effective for a small company.

One of the worries was the access to Google Apps from our Android devices in the unfortunate event of a device being lost or stolen. Thanks to the 'Google Apps Device Policy' Android app, I can now set device policies from the Apps administration menu for all employees who access Google Apps. We've not had to block or wipe a device yet, but it is comfortable knowing that it can be done.

Now, Blackberry has had that for ages as part of its corporate offerings, but again, what's a small company to do?

It was easy to set up and test, with the only hurdle in implementing our desired policy being the fact that some Android devices do not support data encryption. Maybe we have to look further and install some software or set some options, but we are good for now.

With two-factor authentication, emergency two-factor codes and now remote Android device wipe, small companies like ours can now have peace of mind. Combine this with the data liberty features of Google Apps, and Google is not evil -- yet!

Working with Linux desktops for about 15 years now, I am always preparing for workarounds and compromises when using Linux for day-to-day desktop work. Our new Canon MP-series printer/scanner/copier was to be used for scanning and colour printing. We would plug it

... experimenting with Amazon AWS EC2 Update: Amazon AWS RDS can now be configured from the AWS Web console Although the RDS is a service and we are not supposed to think of it as a machine, it is just like an EC2 instance. We